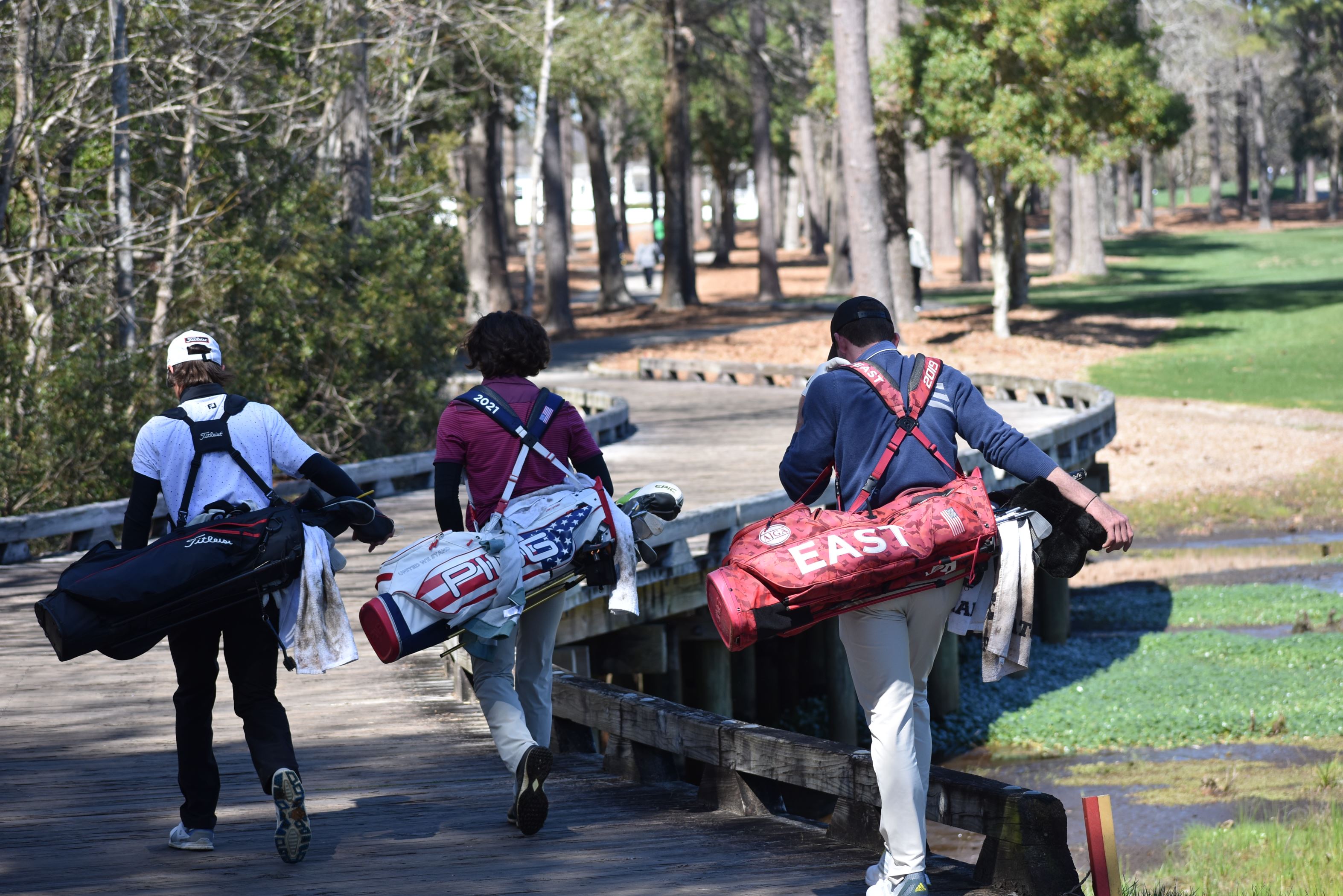 With the support of Johnson, a two-time major champion and 24-time winner on the PGA Tour, the DJ World Junior has delivered on its promise of becoming one of America’s premier junior tournaments. The 90-player field annually features boys and girls events, allowing golfers to test themselves against other rising stars.

Last year, 74 of the 90 players were ranked among America’s top 100 juniors. Speaking to the strength of the tournament, Akshay Bhatia, Trent Phillips and Alexa Pano are among the event’s past winners, while reigning U.S. Women’s Amateur champion Jensen Castle is a DJ World Junior alum.

With Johnson’s support, the tournament provides players a PGA Tour-like experience, and the opportunity to compete against one of the five best fields in junior golf.

A significant part of the tournament’s appeal is TPC Myrtle Beach, one of the Grand Strand’s most decorated layouts. TPC Myrtle Beach has hosted the Senior PGA Tour Championship and been ranked among “America’s 100 Greatest Public Courses” by Golf Digest, making it an ideal venue to test golf’s best young players.