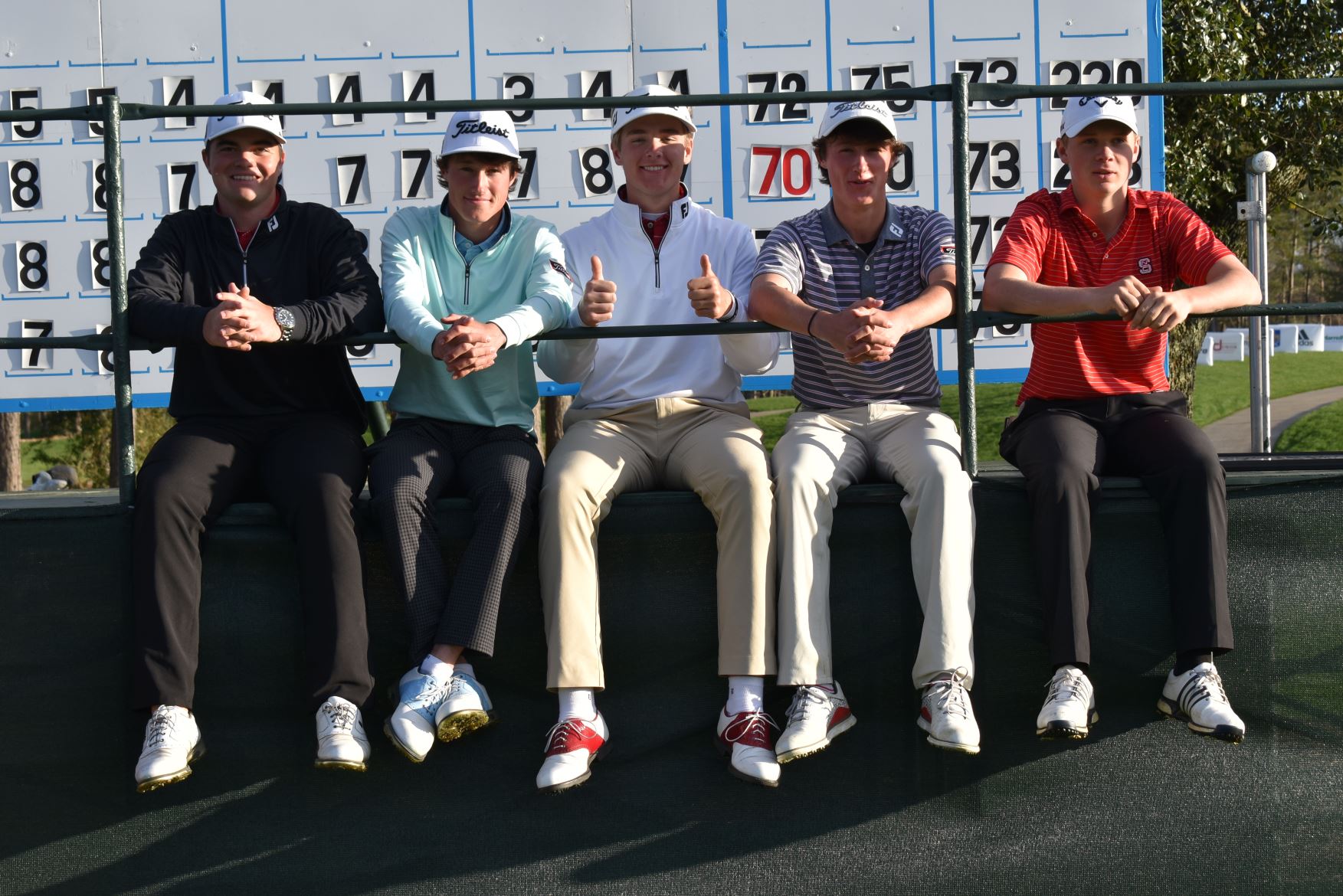 MYRTLE BEACH, S.C. – The dates are in place for the next installment of one of the world’s leading junior golf competitions, as the tournament committee for the Dustin Johnson World Junior Golf Championship Presented by Fujikura have announced that the sixth annual event will take place March 5-7, 2021 at TPC Myrtle Beach.

“Dustin continues his commitment to creating the best junior golf tournament in the world, and over the past five years we have taken great strides toward achieving this goal,” said Scott Tomasello, Golf Tourism Solutions’ Tournament Director. “The competitive field has reached a level that rates among the best junior tournaments in the country, and with TPC Myrtle Beach once more providing one of America’s premier golf courses to test their games, we’re excited to see what the 2021 edition brings.”

“Dustin is extremely passionate about his event and honored the tournament has grown so quicky,” said Allen Terrell, Tournament Chairman. “He is looking forward to meeting all of the participants this coming March. DJ loves TPC Myrtle Beach and personally knows the course will produce a great champion.”

Players interested in competing in 2021 may apply beginning October 12 by visiting the event’s website at WorldJuniorGolfChampionship.com. Prospective competitors must apply no later than January 7.

The 90-player field has attracted many of the nation’s and world’s premier juniors to compete in a 54-hole stroke play format. Past Dustin Johnson World Junior champions of note include 2019 boys’ champion Akshay Bhatia (World Amateur Golf Ranking as high as 4) of Wake Forest, N.C., who has competed on victorious U.S. teams in the Junior Presidents Cup (2017), Junior Ryder Cup (2018) and Walker Cup (2019) and has since turned professional and competed in eight PGA TOUR events earning a T9 finish in the 2020 Safeway Open. 2017 boys’ champion Trent Phillips (WAGR 56, as high as 30) has quickly become a star in the collegiate ranks. The University of Georgia sophomore was named as a First-Team All-SEC selection in his 2019-2020 season and earned a First-Team All-American nod by PING and the Golf Coaches Association of America.

LSU sophomore Latanna Stone, a three-time Dustin Johnson World Junior competitor (2017-2019) who earned a runner-up finish in 2019, is on the Fall 2020 Watch List for the Annika Award presented by Stifel, awarded annually to the most outstanding women’s college golfer as voted on by players, coaches and media. Past winners of the Annika Award include Leona Maguire, Alison Lee, Maria Fassi and last year’s winner, Furman’s Natalie Srinivasan.

With the support of Johnson, the world’s top-ranked player, the 54-hole tournament will provide players a PGA TOUR-like experience, and the opportunity to test themselves against some of the game’s best juniors.

A significant part of the event’s appeal is TPC Myrtle Beach, one of the Grand Strand’s most decorated layouts. TPC Myrtle Beach has hosted the Senior PGA Tour Championship, the General Hackler Championship, the 2020 NCAA Men’s East Regional, and been ranked among “America’s 100 Greatest Public Courses” by Golf Digest, making it an ideal venue to test golf’s rising young stars.

Johnson’s involvement with the tournament reflects his long-time commitment to junior golf, particularly in South Carolina, where he grew into one of the world’s best players. Through the Dustin Johnson Foundation, which is headquartered at the Dustin Johnson Golf School, Johnson has donated more than $450,000 to junior golf, sponsoring numerous events throughout the state and helping cover golf expenses for kids who need financial assistance.