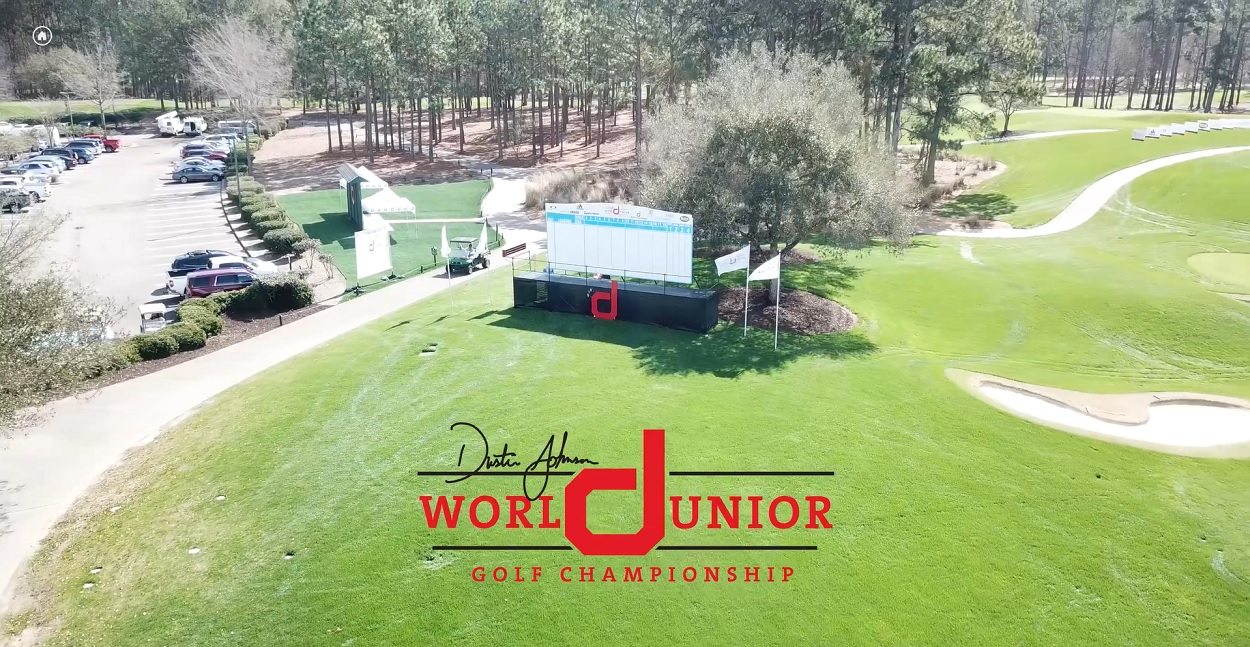 One of the strongest fields in junior golf is poised to tee-off in the fourth annual Dustin Johnson World Junior Golf Championship at TPC Myrtle Beach March 1-3.

Dustin Johnson, who will reclaim the top spot in the Official World Golf Rankings next week, started the event with the goal of creating the premier event in junior golf. This year’s tournament is another step in that direction as 28 of the top 100 boys and 16 of the top 100 girls in America will be competing.

A 54-hole college-style event, the field for this year’s Dustin Johnson World Junior Golf Championship will be highlighted by the return of last year’s champions.

Michael Brennan, a Wake Forest verbal commitment, won the 2018 boys championship with a dramatic final hole eagle. On the girls side, 14-year-old phenom Alexa Pano, the third-ranked junior in nation, according to Golfweek, will be back to defend her crown.

Connor Creasy, a Georgia signee, is the highest ranked boy in the field at No. 14. Austin Greaser (Vandalia, Ohio), a North Carolina signee, is ranked 21st and along with No. 30 George Duangmanee (Fairfax, Va.) and No. 32 Gavin Noble (Ringgold, Ga.), is among the pre-tournament favorites.

With the support of Johnson the tournament will provide players a PGA Tour-like experience, and the opportunity to test themselves against some of the best juniors from across the globe.

For more information, go to www.worldjuniorgolfchampionship.com.