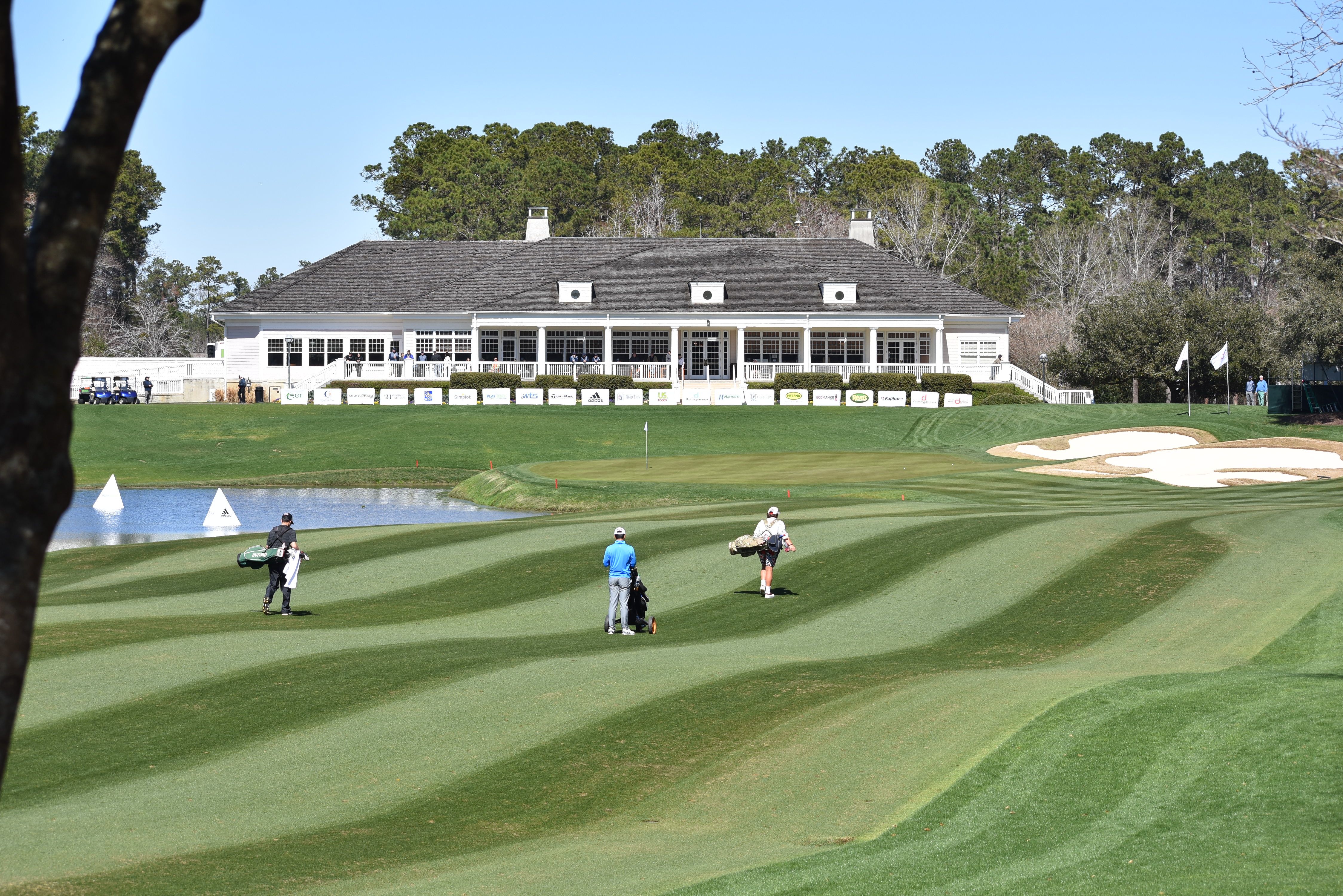 Yoko Tai (Windermere, Fla.) birdied the first and 18th holes en route to firing a 2-under par 70, good for a one-stroke lead over Adrian Anderson (Murrells Inlet, S.C.) in the girls’ tournament.

Conditions were cool and increasingly windy as the day wore on, but Surratt and Scott played stellar rounds. Surratt opened the tournament with a double bogey but made six birdies in the final 17 holes.

John Daly II (Howey-In-The-Hills, Fla.) leads a group of four golfers who are tied for third after shooting 1-under 71. Six players shot 72, including Maxwell Ford (Peachtree Corners, Ga.), the seventh-ranked junior in America, and Tyler Wilkes (Tampa, Fla.), a University of Florida signee who is ranked eighth.

Tai birdied three of her first four holes and led throughout the opening round.

Lurking two shots back after recording even par 72s are Taylor Roberts (Parkland, Fla.), who will be playing at Florida State in the fall, and Katherine Schuster (Kill Devil Hills, N.C.), a junior who has verbally committed to Clemson.

TPC Myrtle Beach played 6,997 yards from the tips for the boys. The course played 6,055 yards for the girls.

The Dustin Johnson World Junior Golf Championship is a 54-hole, college-style event that has quickly grown into one of the top junior events in America.

With Johnson’s support, the tournament provides players a PGA TOUR-like experience, and the opportunity to test themselves against a premier field.